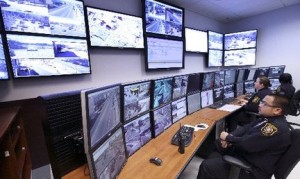 POLICE SURVEILLANCE LOCATIONS ON DRUG INVESTIGATION
ARE PROTECTED FROM DISCLOSURE

Jett v. Commonwealth of Kentucky, addresses the sanctity of an accused fundamental right to cross examination. Any limitation of an accused right to cross exam beyond the typical evidentiary rules must be justified by weighty consideration. Jett was seen by undercover surveillance officers in a drug deal. He moved the trial court for disclosure of the location where the surveillance officers were when they watched him. His Motion was denied because of a balancing test that is similar to the test used to identify an informer. Jett never demonstrated why he needed to know the exact location. He presented no evidence that the surveillance site had an obstructed view or was not well lit.